Created by Roberto Saviano, ‘Gomorrah’ is an Italian Crime Drama that has been based off on a book by the same name by Saviano. This show first premiered in Sky Atlantic in Italy as it soon became critically acclaimed having premiered in over 190 countries in the world. Soon, this show turned out to be one of the hottest exports on television in Italy.

The story of Gomorrah follows the life of Ciro Di Marzio in the city of Naples. Here, he is a member of the Savastano Clan that is headed by Pietro Savastano. But, as the boss gets arrested, there is a power struggle within the clan. These oppositions include Pietro’s rivals, the old guard, and the young guard. This young guard was headed by Pietro’s son, Gennaro Savastano who eventually finds himself fighting against his own clan.

This follows the bloodshed and power struggle as we see criminal organizations forming alliances to take out one another. This so-called war is to attain control of Naples as we witness a series of betrayals and class acts as crime syndicates try to outwit one another. And now with the forthcoming news of Season 5, we just can’t wait for this crime thriller to come back on our screens. 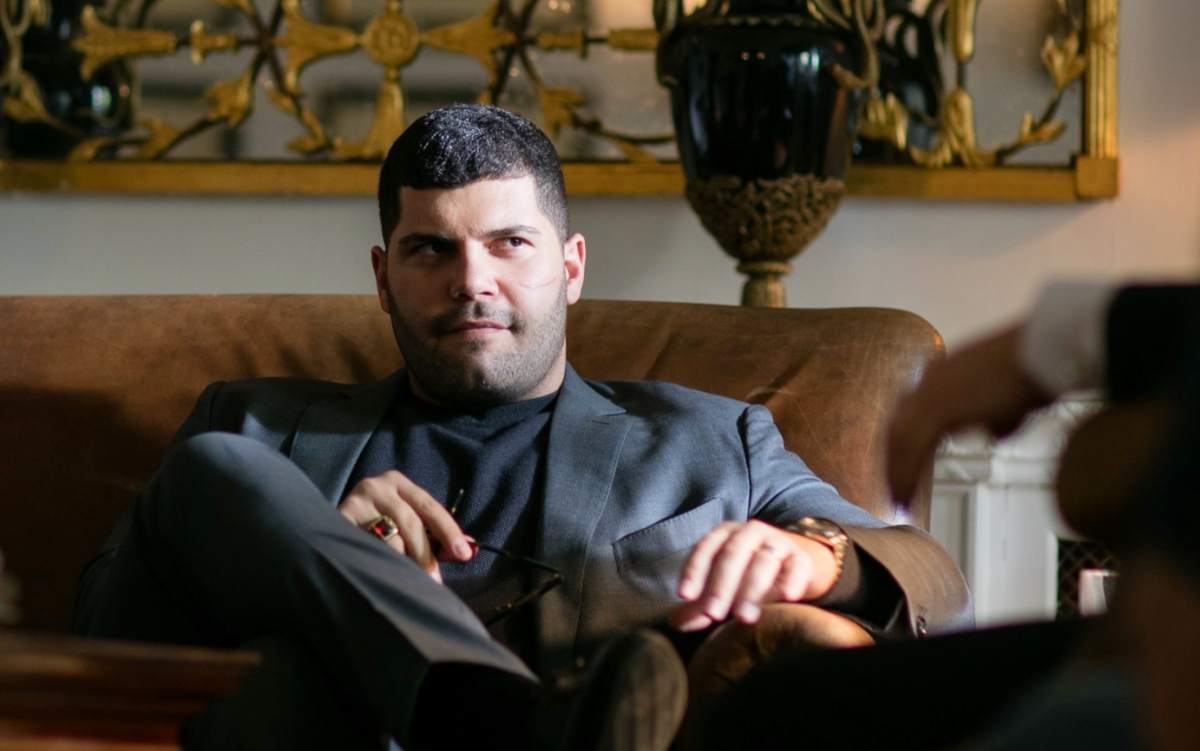 Gomorrah Season 5 is set to be released by late 2021. Gomorrah Season 4 finished airing on 3rd May 2019 with its 12th episode. After this, it was revealed by the President of the production company, Cattleya, Riccardo Tozzi that the production for Gomorrah Season 5 was scheduled to take place sometime around June or July of 2020. But, this was further delayed by the onset of COVID-19. Due to the rise in cases, there was a lack of insurances and COVID tests making it difficult for production houses to conduct shooting. Therefore due to the constant variations in the production of the show, there isn’t an official date announced.

But, back in January 2021, it was made quite evident from Salvatore Esposito’s Twitter post that Season 5 was in production. Along with this, we even got some first-look images for the season. The filming is right now taking place in Naples, before which it began in Riga. The official release date for Gomorrah Season 5 had not been revealed yet. But, if the production plans are to be considered, the filming for the final season is expected to end sometime around May 2021. Possibly allowing Gomorrah Season 5 to be released sometime in the latter half of 2021. 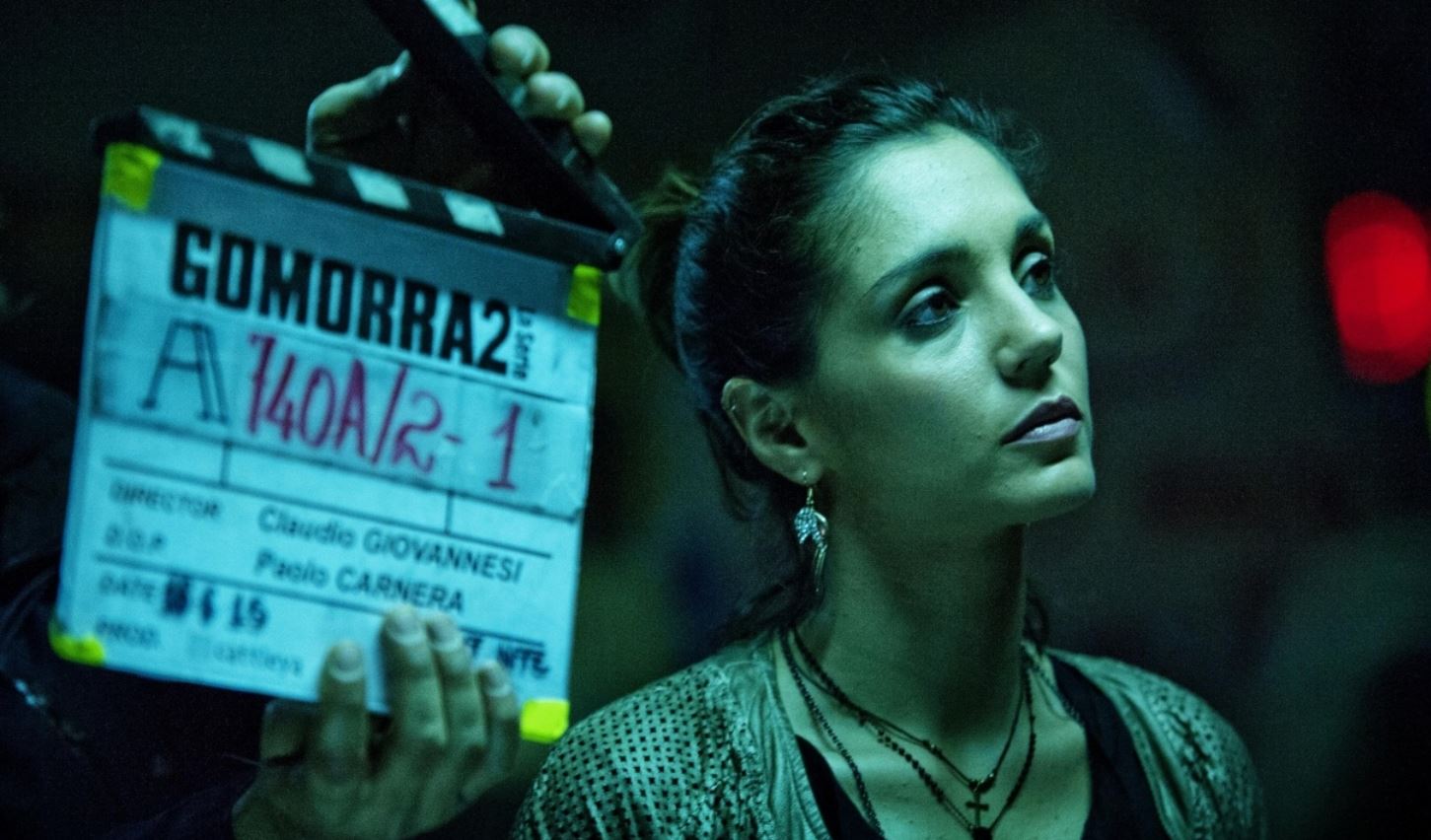 As we were heading to the end of season 4, Ruggeri was closing in on Gennaro. After she comes to a common ground with Ruggeri, Patrizia decides to talk to him. But unfortunately for her, he is only interested in Gennaro. Elsewhere, Genaro needs any information he can find regarding Ruggeri so as he finds o’Diplomato and Michelangelo, he takes their help to save Patrizia. Successful in his mission, he questions Patrizia to see if she had given out any information regarding him to Ruggeri. She hadn’t, yet Gennaro couldn’t believe her, leaving Patrizia and Michelangelo’s dead body behind him.

What will happen in Gomorrah Season 5? 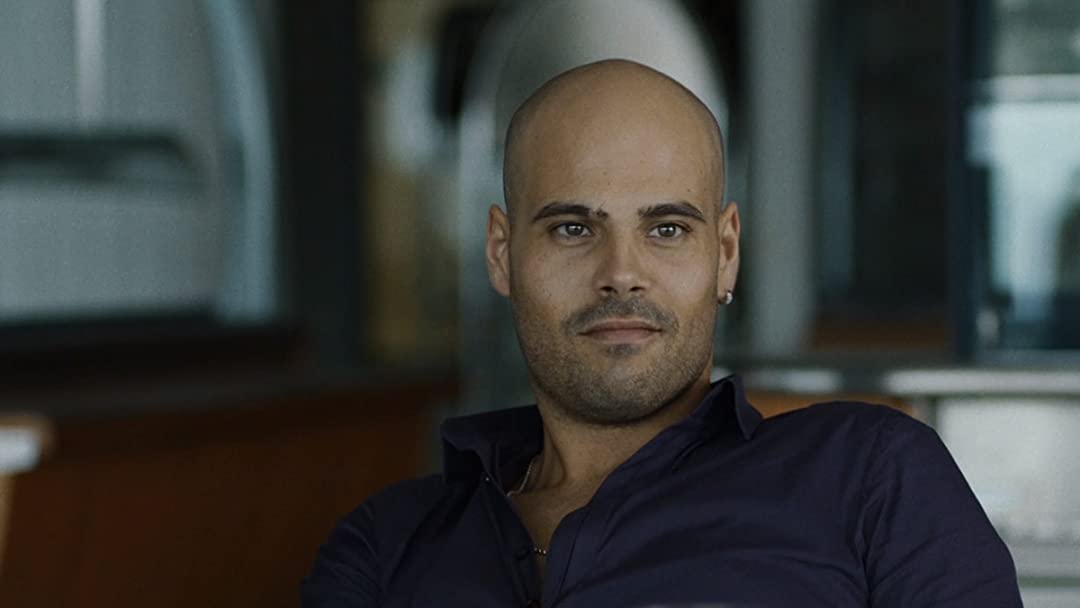 After the death of Michelangelo and Patrizia, Gennaro is on the run as he hides in his underground room. Following his killing, Ruggeri and the police are hot on his tail. Now, Season 5 will have its focus on Gennaro’s changes as we witness what fate has in store for him. But, apparently if one were to follow up with the series, they must even watch the spin-off movie called L’Immortale. This film bridges the story gap as one proceeds from season four to five of Gomorrah.

The President of the Production House, Tozzi said that there was a big surprise in the spin-off. If you are a true Gomorrah fan, you wouldn’t want to miss it. The series follows the Savastano clan as we witness the relationship with their rivals and internal family struggles. Now, with all the cards laid out in front of us, we will soon be witnessing the fate of the Savastano clan.

Where to Watch Gomorrah?

Gomorrah can be watched as it airs on Sky. One may even stream the previous seasons as they are available to watch on HBO Max, Amazon Prime Video, SBS TV, Now TV, and Netflix.

Where Was The Last Samurai Filmed?