Italy’s Biggest TV export, Gomorrah, is an Italian Crime Mafia TV Drama based on the book of the same name by Robert Saviano. The show has been critically acclaimed all around the globe, while its viewing figures have surpassed that of Game of Thrones in its native country.

And if this continues, Gomorrah could really studios other shows and be the primary title to be available on HBO Max. The reason for this popularity lies in the show’s gritty take that succeeds in dramatizing the criminal world of Naples.

It has been some time since the show aired its third season on HBO Max. And now in this article, we will discuss the Gomorrah Season 4 US Release Date.

Gomorrah is an Italian Drama based in the life of Ciro Di Marzio. He used to be a member of the Savastano clan, which was headed by Pietro Savastano. Ciro has one aim in life, and that was to be at the top of the criminal world as he would manage all of it, all in the middle of a civil war.

Along with him, his wife Immacolata, son Gennaro, and the rival boss Salvatore Conte are all part of the Savantano Clan. Later in the story, we see Gennaro as the protagonist of the show.

When Will Gomorrah Season 4 Release in the US?

Gomorrah Season 4 is set to be released in the US on 20th May 2021. Season 4 of Gomorrah was initially released on the Sky Atlantic outside the US back in 2019. But it was only on 21st January 2021 that the third season for the Italian TV series was added to HBO Max for the US viewership.

Reportedly, HBO Max secured the rights for airing Gomorrah Season 1 and Season 2, thus keeping it away from its competitors. Now that the third season has aired on HBO Max, the fourth season is also about to release soon on the streaming platform. 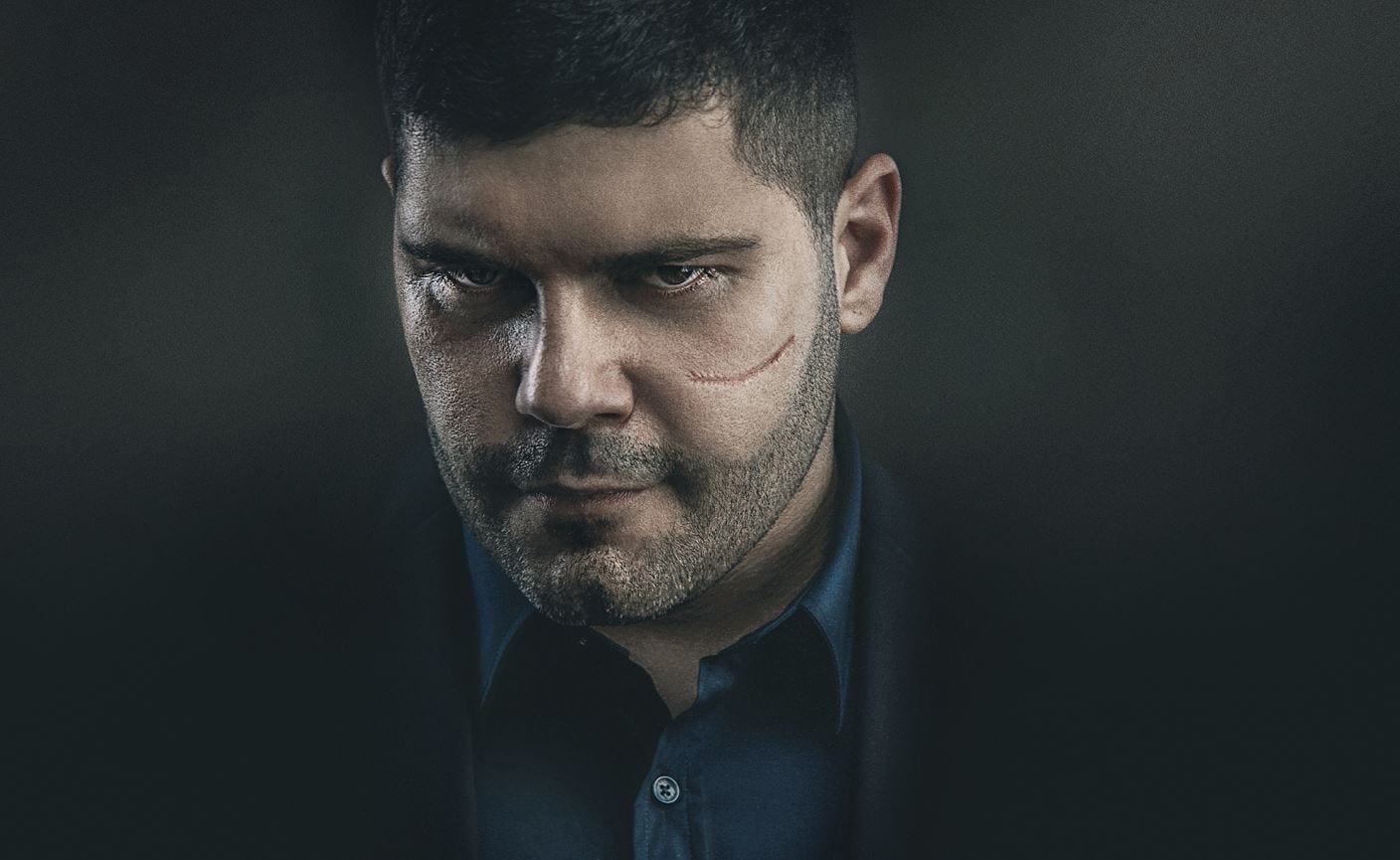 And in here, we would witness the last of Genny as he navigates his way through the Italian Mafia. And according to actor Salvatore Esposito, fans need not worry, as there’s so much more left for them to witness.

What will happen in Gomorrah Season 4? 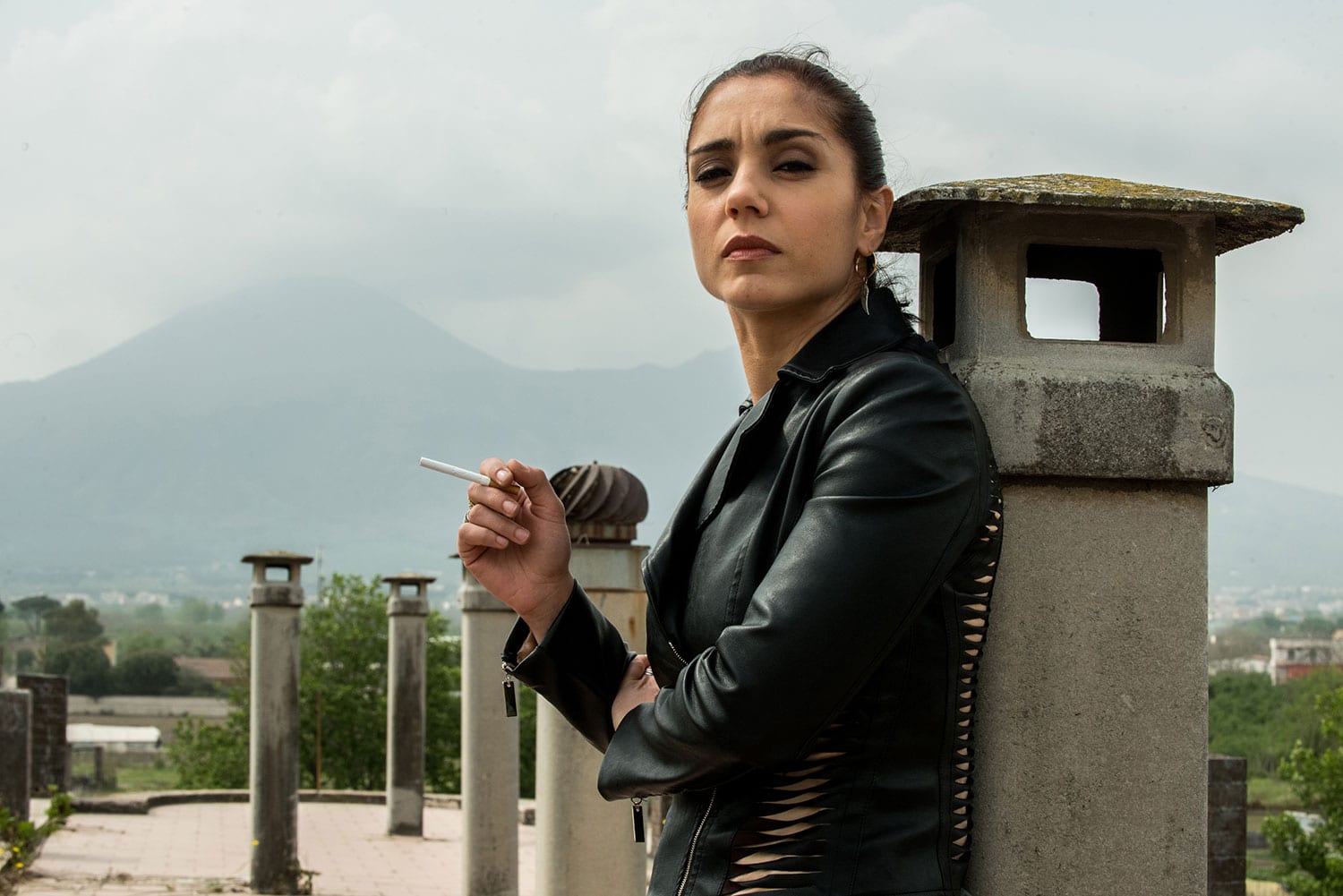 Gomorrah Season 4 has all its focus set on Genny. He is the last of the Savastano Dynasty and is now in quite a transformation. He has shed countless skins to become who he is, from the spoiled brat of Don Pietro into the family boss, husband, and father.

Now wanting to protect his family, that is, Azurra, and little Pietro, Genny is in the best of his behavior. He wants to restart his life as a normal person in society. Therefore he aims at bringing in a major change in his life by committing to a legal business. During this, he must find a way away from the world of crime his father brought him up in.

Genny’s interests in Naples will be looked after by Patrizia, who has managed to earn her rank among the Savastano clan. In the past, she had betrayed and killed Scianel, who happened to be the former female leader of the Alliance.

Now Patricia will lean on Genny so that they can keep the peace in Gangland. So, they will take on the Levante clan, a branch of the late Donna Imma family. Elsewhere, over at Central Naples, Enzo and Valerio have made their hold stronger over the turf as they are about to face new challenges.

How To Watch ‘The Dry’ Movie?

Cursed Season 2 – It Got Cancelled? Click to know more